Google has made an efficient and cool way to use a smartphone . Yes the best way to use anything is to make it. Google is bringing the first modular smartphone to market inside 2015, known variously as Project Ara or Google Ara. Initially the concept was taken out by a Dutch designer Dave Hakkens. In his concept , the phone consist of the main board called Base . And then the elements , so called Bloks , will be swapped on the Base board just like Lego Bricks. After getting a height of support on social media campaign including Thunderclap , Facebook , Twitter etc. Hakkens started collaborating with Google/Motorola on Project ARA. His ideas and design were extremely good and reliable.

Well after the Phonebloks. Google was not the only one designing a modular phone of its kind . But many smartphone manufacturers came up with similar designs with there own concepts . Some of them were ZTE , Xaiomi etc.

Well , Concepts came and remain concepts. But the one who implements is the leader. Google’s Advanced Technology and Projects group (ATAP) , a former division of Motorola , with collaboration with many open source companies, designed the phone what we call ARA. It is named ARA on the lead mechanical designer Ara Knaian from NK Labs.

And from Google the head of project ARA is Paul Eremenko. Former Deputy Director and Acting Director of the Tactical Technology Office at DARPA and currently the Vice President of Google ATAP.

The first prototype was build by his team in NK labs includes a basic SoC with some basic mechanical skeleton which they called the Endo or Endoskeleton . Modules include some basic prototypes of the orignal modules like battery module , speaker , USB charge module ,etc.  The initial prototype looked like this.

The ARA protoype was named Spiral 1 prototype. And the updated version i.e. Spiral 2 was put on display for developers in the two DevCon (Developer Conference) . The Spiral 2 prototype contains coutom chips , manufactured by Toshiba , which is covered by the improved Endoskeleton. in Spiral 1 . 65 to 70% area was covered for modularity (so, no developers functions). But in Spiral 2 , 70 to 75 % is open for developers function.

Spiral 2, In the Endo , The modules are hot swapped (just like our USB and memory cards) using a new technology in the ‘market’ known as Electropermanent Magnets .

A typical , blank and Specified Endo look like this .

The modules generally consist of three to four layers. These modules will be available of many types and concepts. With the modules part , the sky is the limit.

The modules comes in three size , which fits on the different positions given on the endo. the are

Google collaboration with many hardware manufacturers and software developers has lead the phone to infinite possibilities.

Besides from these modules , different concepts for ARA were also released . some of the are:

Now the biggest question ever. When will ARA comes in the market?  When it will be available? well , Google ha sorted this and released a video of it. The video’s emphasis is in showing off the potential of Ara’s modular nature, what components are “part of it”, and that “you” (as in the module devlopers) are also part of it. The video also hints that things will kick off in Peurto Rico as the location is named as “the first part of it” and that the Market Pilot will begin in 2015.

But why Peurto Rico? well, Google says 77% of the population use mobile phones as their primary communication tool. This means the mobile space is pretty competitive too, with AT&T taking the lion’s share of the market with 25%.  Google decided to launch its market pilot using ice cream trucks . containing modules and fully assembled simple gray phones . 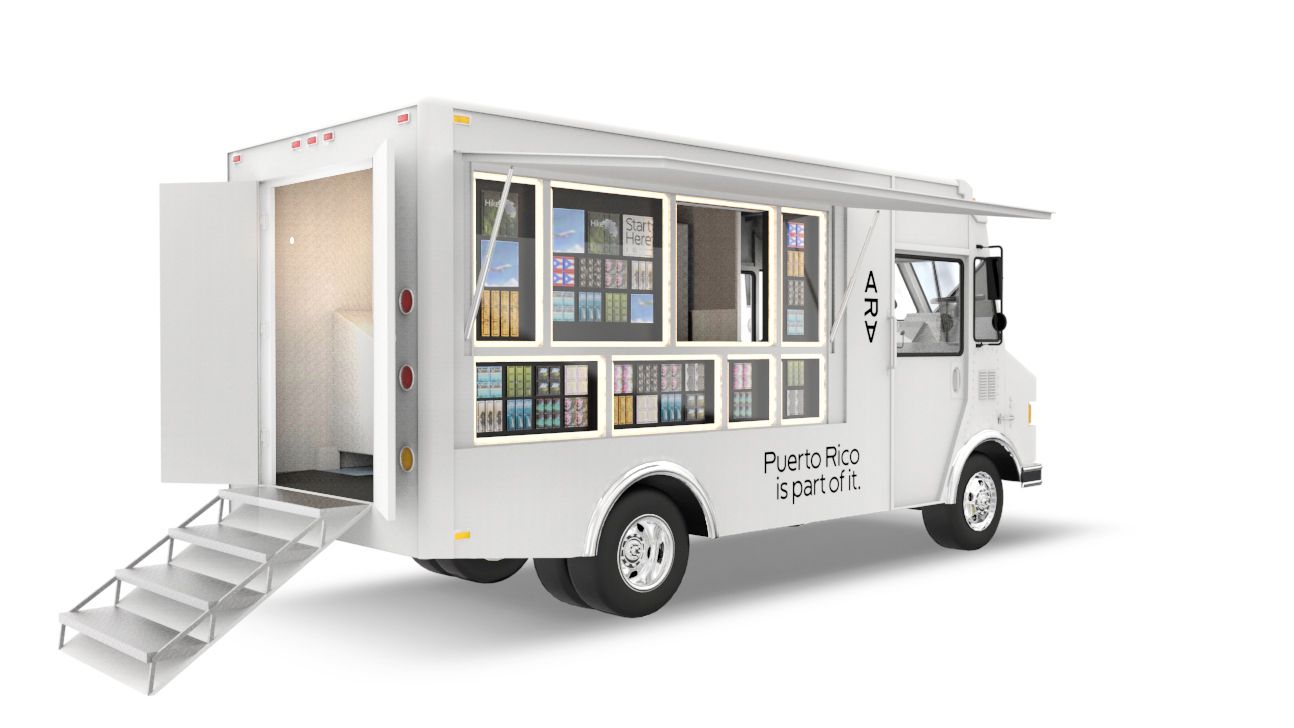 Now , Needless to say, the Ara is shaping up to be a real game-changer. And only just in time too, as recent major flagship launches have highlighted over 2013-2014; the hardware race is slowing down, something big needs to change. Google would also be able to simplify its mobile strategy. So guys . just wait and watch .

With Progect ARA , The sky is the limit.

ASUS and Google announce the Chromebit, a full Chrome OS computer on a $100 HDMI stick.

Chromebit is a TV dongle (much like Chromecast) that turns any TV into a Chrome OS computer. It’s basically Chrome OS on a stick: plug it into the HDMI port on your TV, add some MicroUSB power, and you’ve got access to a full copy of Chrome OS.

Well its not a new idea which will change the course of the digital world . Because of miniaturization of low-power hardware , manufacturing companies has been able to stuff Android, various distros (flavors) of Linux, or even Windows onto these little HDMI sticks. But Chrome OS is something new and interesting .

The hardware specification is well . It consist

Likely  Rockchip processor do not give a good performance , at least not for a long period of time, as it gets overheat in such small form factor, but for most use cases it should not be noticeable. That hardware is even less powerful than most Chromebooks, so don’t expect the Chromebit to be your new entertainment center.

The Chromebit might be useful for more than just televisions, just plug it into any HDMI-equipped monitor and you get an instant Chrome terminal on the cheap, albeit one without easy access to sound..

So guys , ASUS plans to launch the Chromebit “for less than $100” sometime this summer. so lets see , is it worth buying or not ? We’ll see in a few months.

Microsoft goes way back in time when the Operating systems were more complicating and less interactive , but efficient . Yes, remember that black and white command prompt driven operating system that was a PC stalwart once upon a time.

“The MS-DOS Mobile preview is an essential download. Whether you’re going back to BASIC, or simply booting into DOS for the first time, MS-DOS Mobile marks the next step in Microsoft’s reinvention of productivity.

The OS allows you to run a number of already installed applications, while the sleuths amongst you will delight in uncovering a few extra special features – all through the medium of the much-loved C:\ prompt.”

“Turning our back on graphics was hugely liberating.  We’ve dropped the resolution, and in doing so re-discovered our roots. The inspiration for the graphical design is Courier New meets film noir.”

And the Marketer of Microsoft Lumia , Tom Messett said,

“MS-DOS Mobile allows us to look proudly back, while at the same time moving us defiantly forwards. It’s simple, effective productivity re-imagined through the medium of DOS. “

MS-DOS Mobile goes back to the basics. The user type commands to the prompt to access files and folders. The main apps are located in C:\PROGRAMS\PHONE. You can access that by typing these commands:

This lists all the available apps .The extra features also include a camera feature , whose low resolution make us feel like the old camera days. Just like old times . For example, typing camera.exe in the next line launches the camera. The camera has three modes: ASCII, B&W, and CGA. You can also switch between the front and rear camera.

So the Windows people . Grab the app and enjoy being back in time…..    And its not an April fool prank..Seriously